50 something and smart men have really gotten into me, nowadays. They are like leeches that I’m trying to get rid of. They are like chemicals that become toxic in my body. Okay, that’s enough! Some might ask, why the hell do I want them to get rid out of my freaking mind?

I tell you why, because those guys are impossible to be true, too good to be real. And what really pisses me off is that those men will never be attracted to a girl like me. A “girl” which for me, the exact meaning is immature, self-centered, stubborn and childish. Those 50 something guys are looking for a “woman”, to be exact a lady–35 and above yrs old.

I hate those writers, they made those men hard to find in real life. Yeah, I blame it all on the writer. They made my life miserable and hoped that someday in my life I met that sort of a man. I am filled with indignation so I am complaining.

The first person that I was eyeing before was doctor nine from the series Doctor Who (played by Christopher Eccleston). He will always be my favorite doctor. Next is Mr Adrian monk. Third is Will Mcavoy of the newsroom and now it’s Dr. Gregory house!!! His name makes my heart pound like thunder ( No!!! I’m not kidding, I really have an intense feeling towards his character, his eyes, his bad ass attitude, his intelligence, his carelessness, his self pity, his ego, I would rather say his whole persona. Hugh Laurie perfectly fits the role.

*He was extra charming when he’s about to begin his diagnosis and unravel the truth underneath the patient’ s lies.

*Being a dick towards his patient, actually, he’s a dick to everybody. It undeniably adds up to his appeal

*Being always under control ( hahaha I’ll be submissive to whatever you want, I promise.)

*Showing that he doesn’t seem to care about anything but failing to hide it anyway, at the end of the day.

Now tell me, tell me why I shouldn’t have an obsession with this man.

I get it all mixed up, my bad. I can’t blur the difference between boring-real life-conversation and a smart-for-the-viewers-conversation. But this is my blog, I can say what I want to say for my amusement! 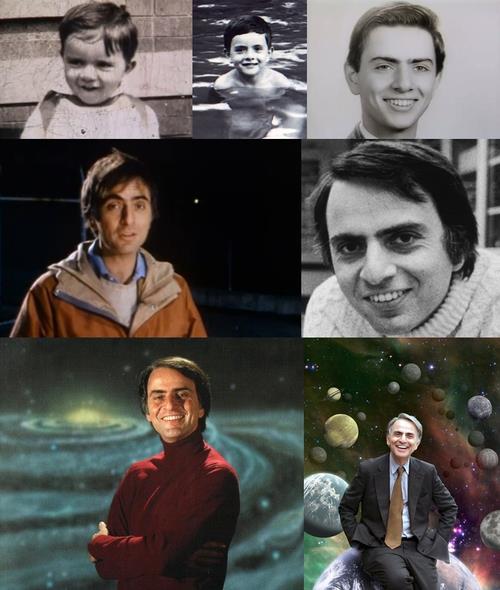 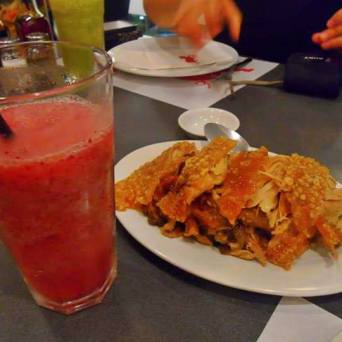 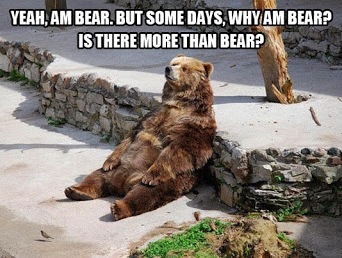 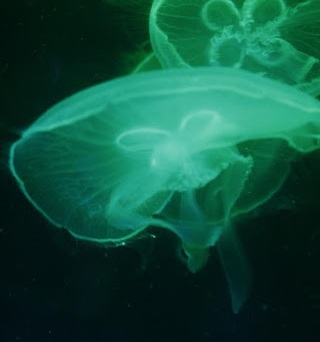 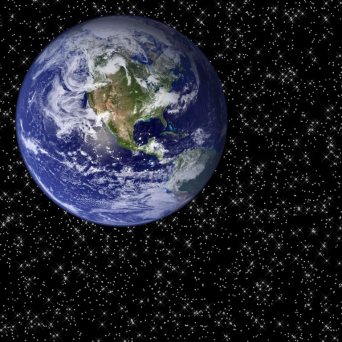 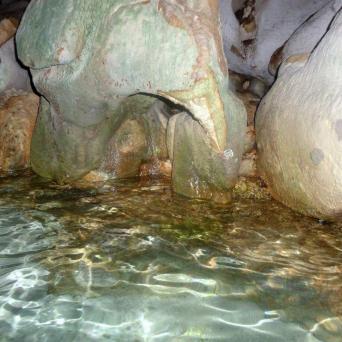 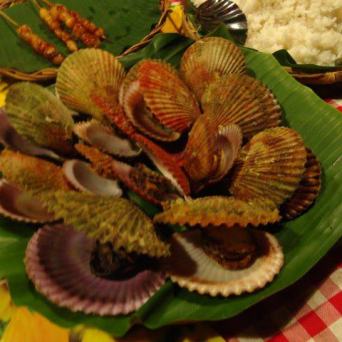 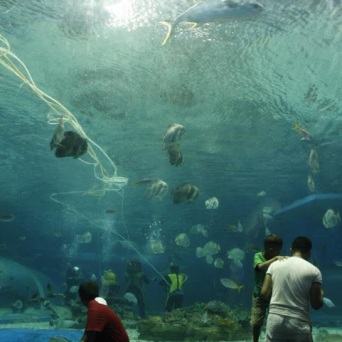 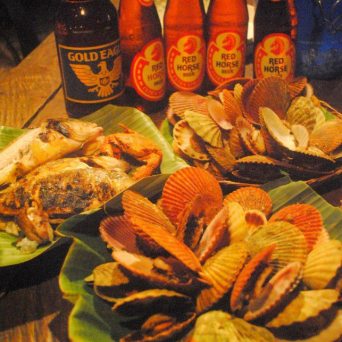 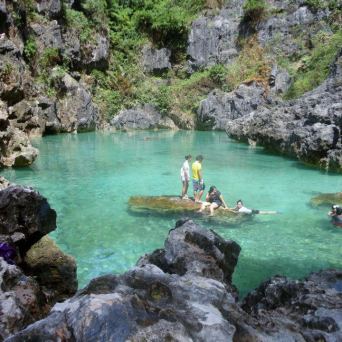 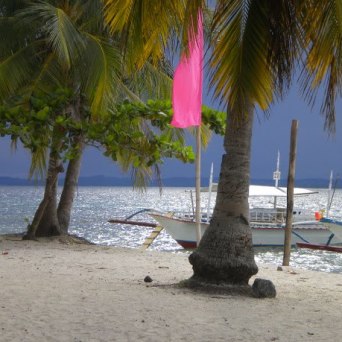 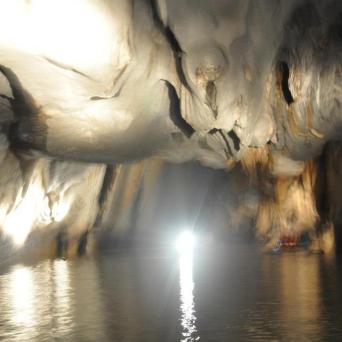 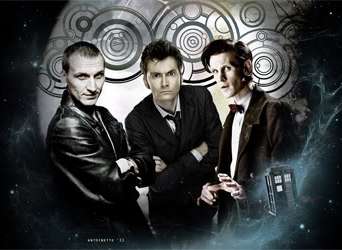 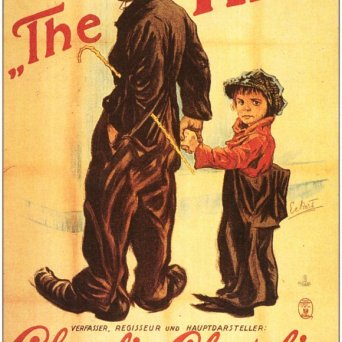 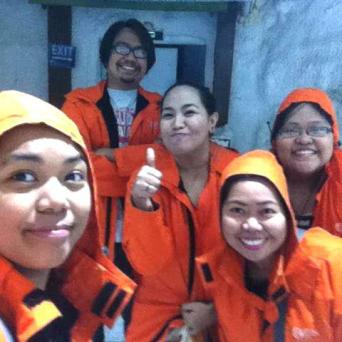 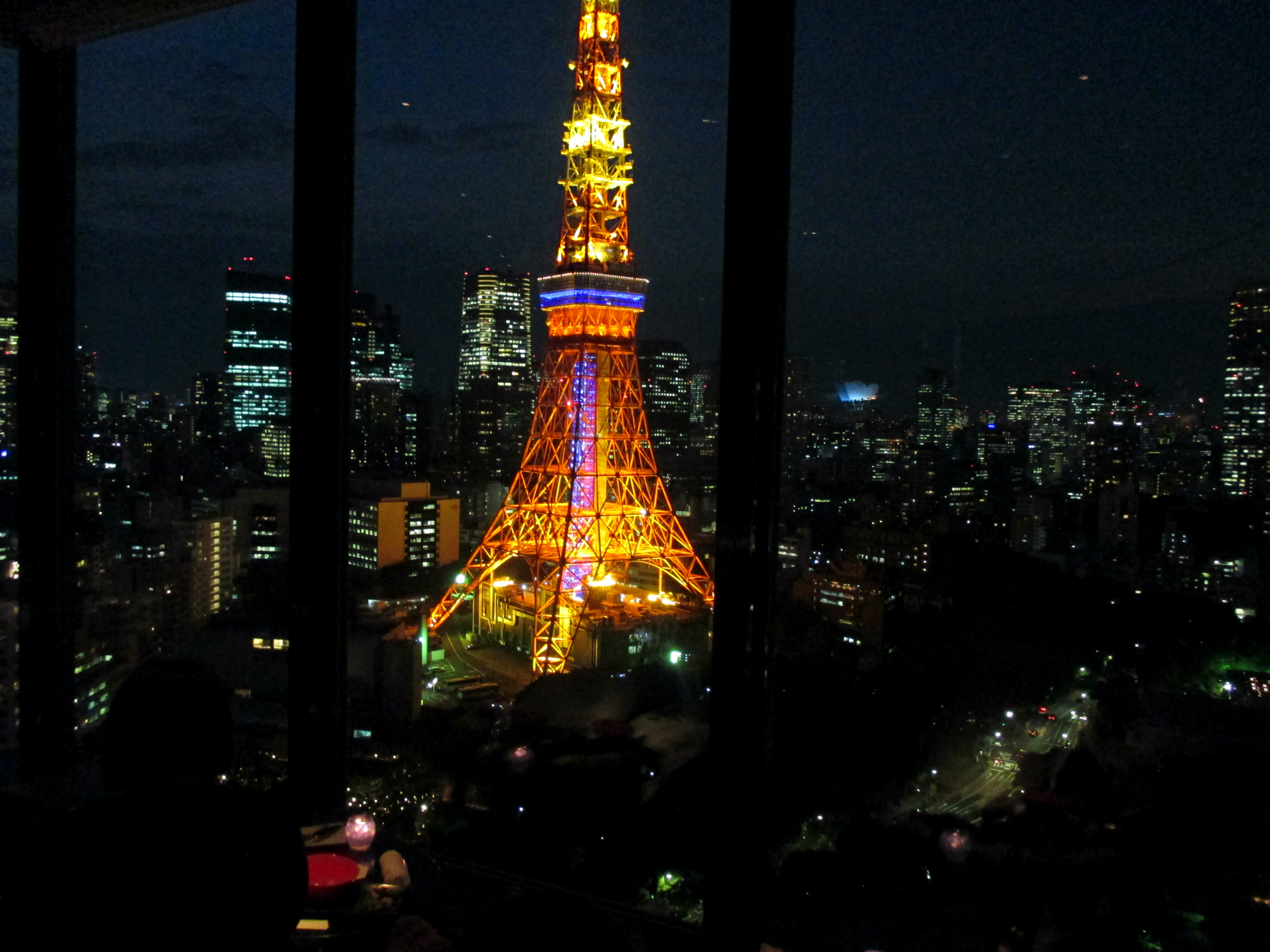 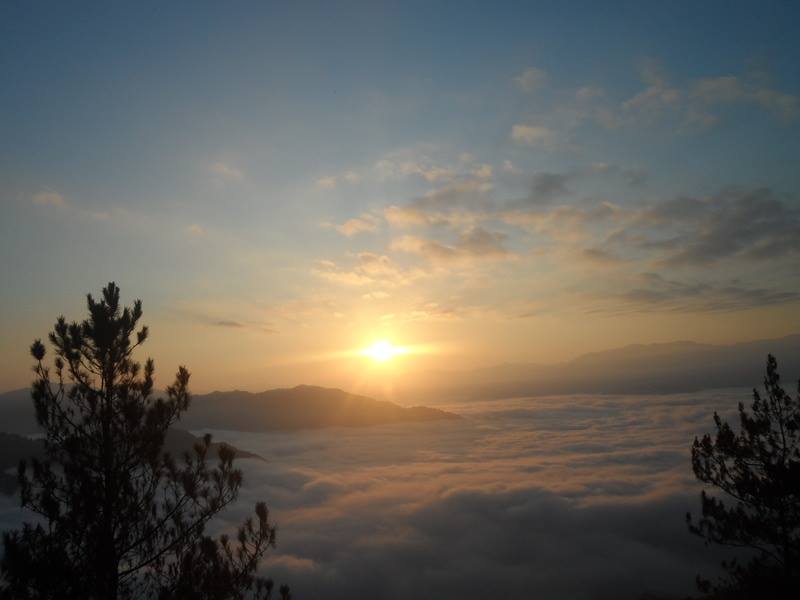